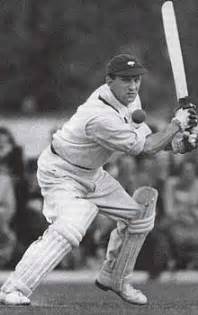 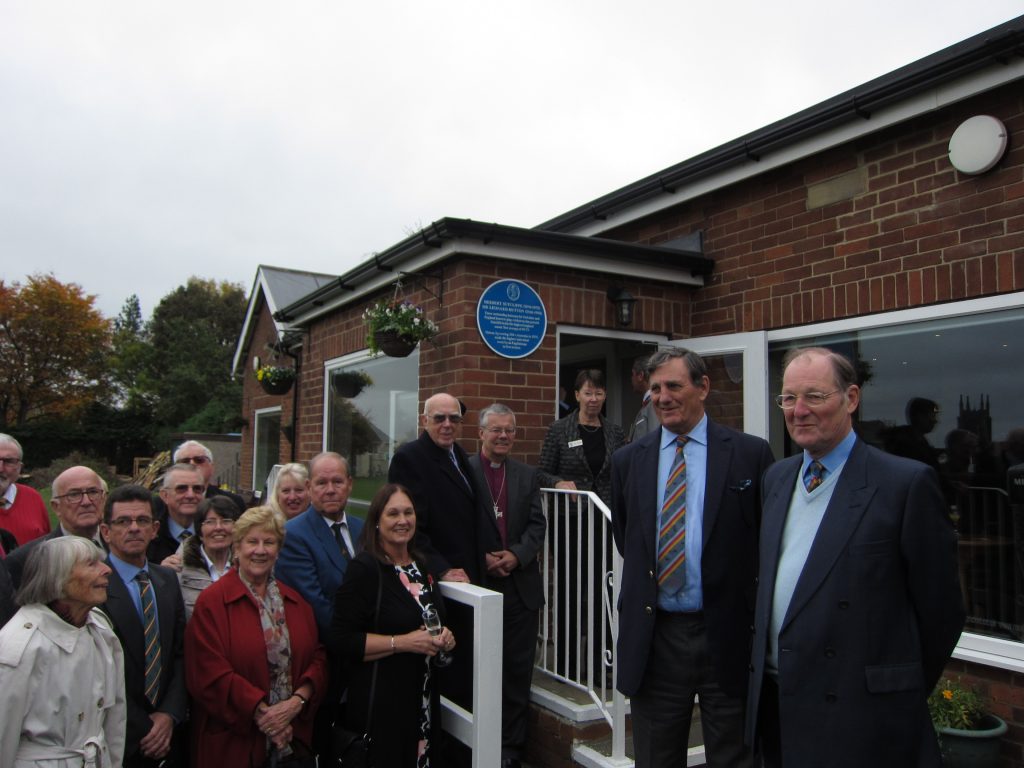 A message from Churches Together in England:

Thousands of Christians lit candles and prayed last Sunday at 7.00 pm and want to keep the prayer going.

While the online witness was extraordinary, we are aware that not many people were outside to see the candles – and the lighter evenings will make them less visible in the weeks to come. So Churches Together in England is offering a poster to encourage #prayersofhope.

Download the poster below. There's one for you if you can print in colour, or a black & white version if you prefer, or one to colour in. If you're from another country, there's a version without words so that you can add your own.

St Paul tells us to pray continually. However, it helps to know that others are also praying at a specific time, so we encourage you to pray at 7.00 pm on Sunday evening. ...

Churches Together in England : Prayers of Hope

Thousands of Christians lit candles and prayed last Sunday at 7.00 pm and want to keep the prayer going.   While the online witness was extraordinary, we are aware that not many people were outside to see the candles – and the lighter evenings will make them less visible in the weeks to come. So ...
View on Facebook
·Share