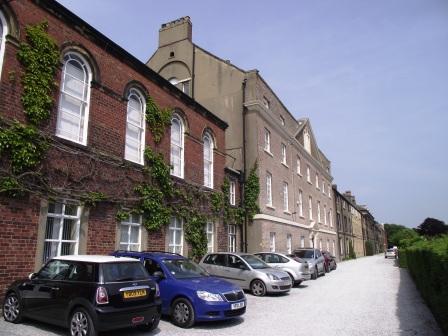 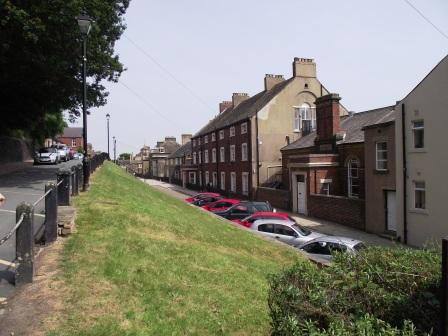 Why not try our Meditation Walk?

Synod 2022 is all done and dusted and we have made some wonderful and monumental decisions including agreeing to this statement of inclusivity.All are welcome in this place. ... See MoreSee Less