In 2020, the museum will be open on Saturdays and Wednesdays from 2 ‘til 4pm, from 15th April to 9th September, plus the Heritage Open Day on 12th September. 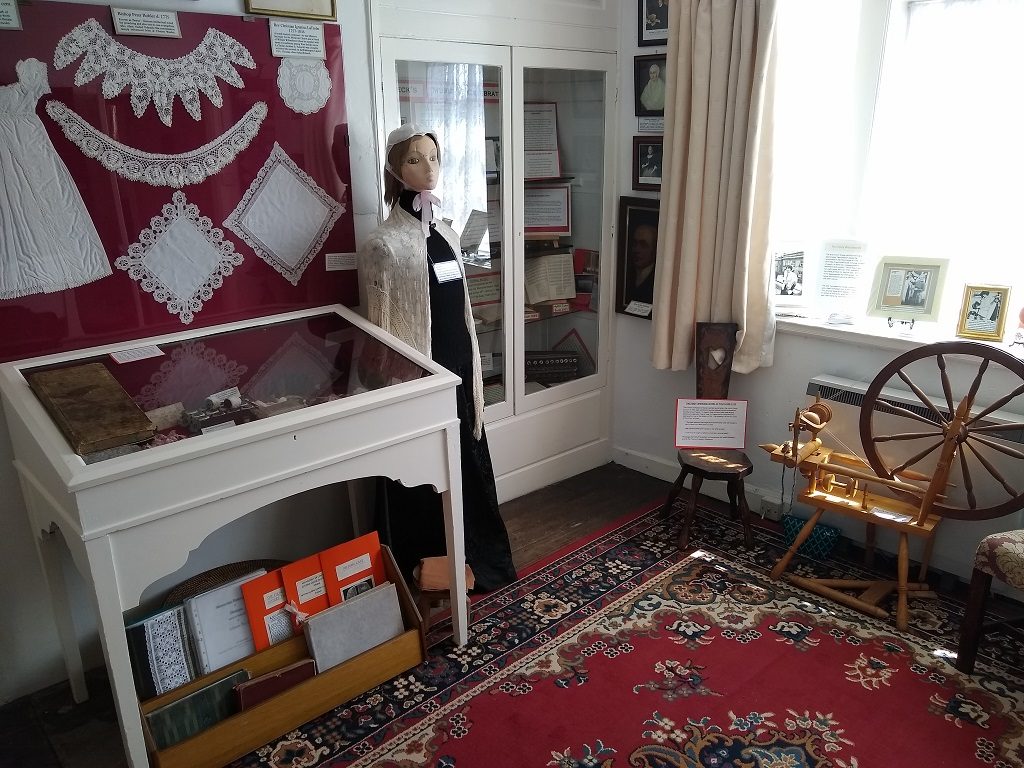 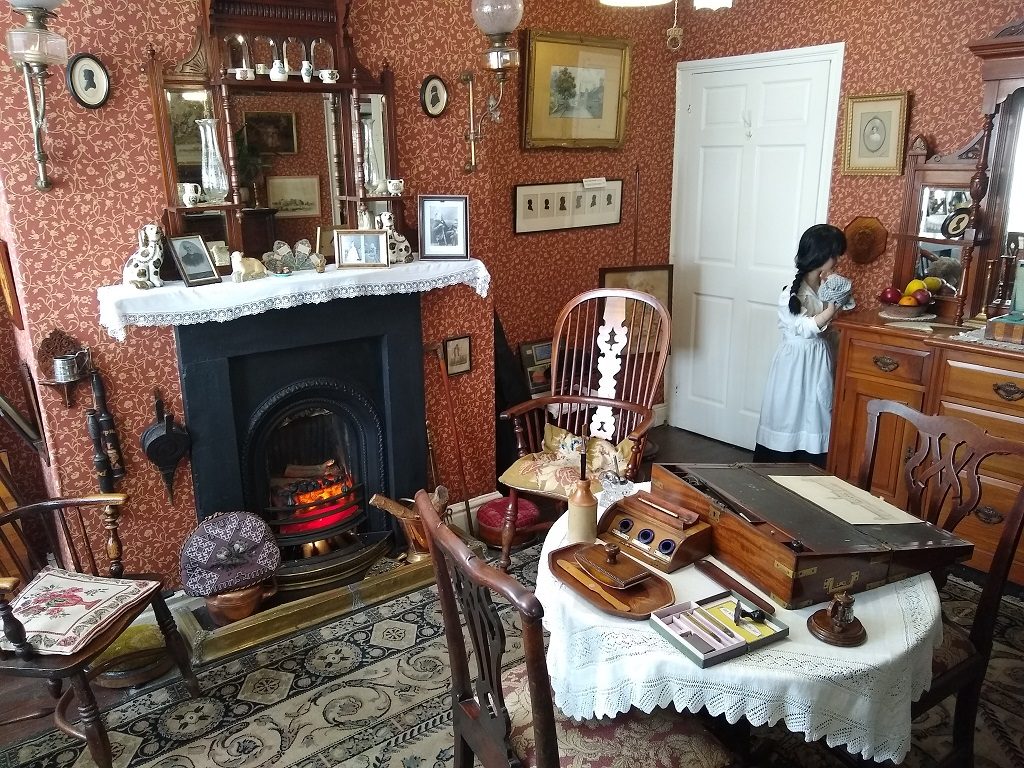 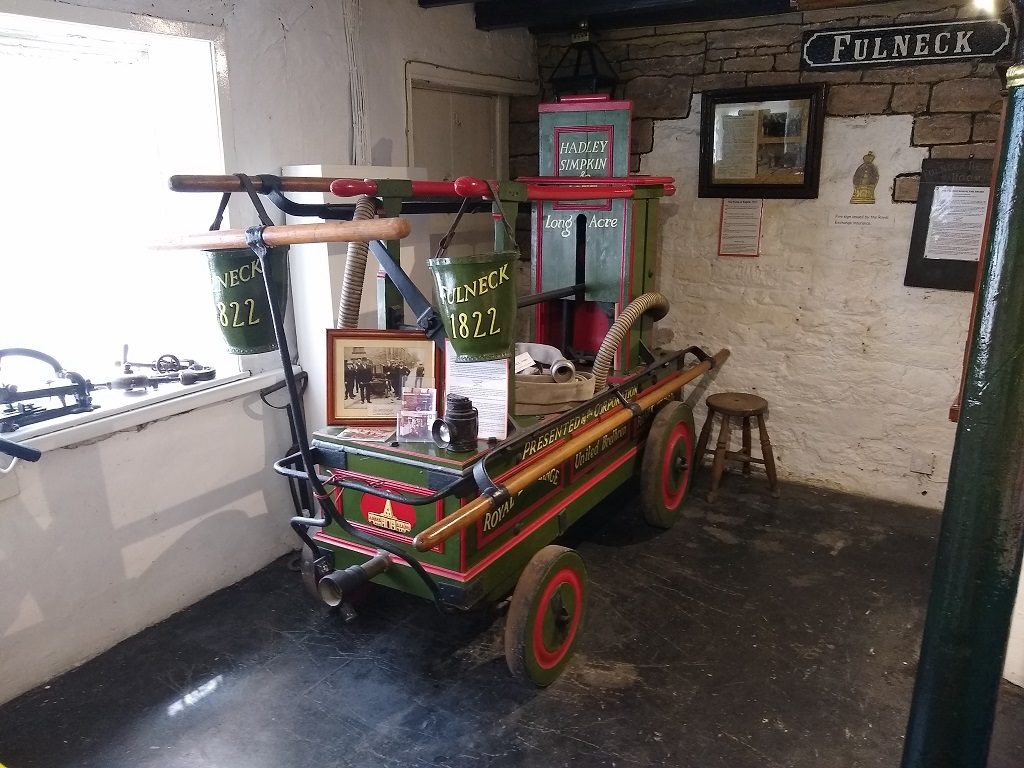 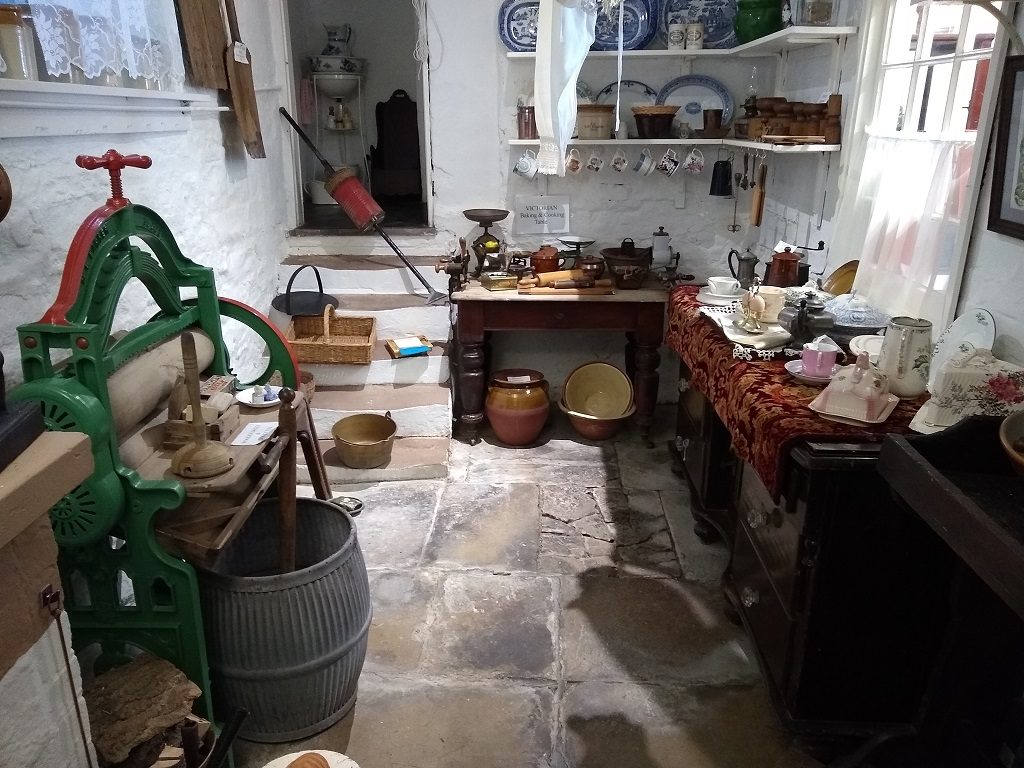 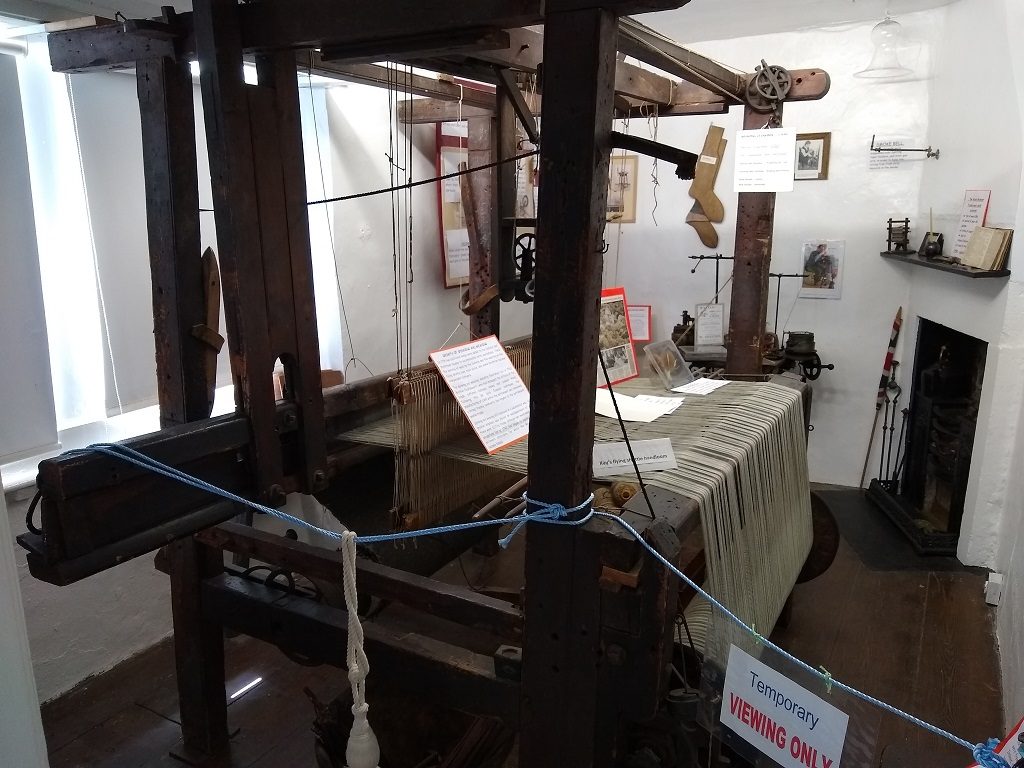 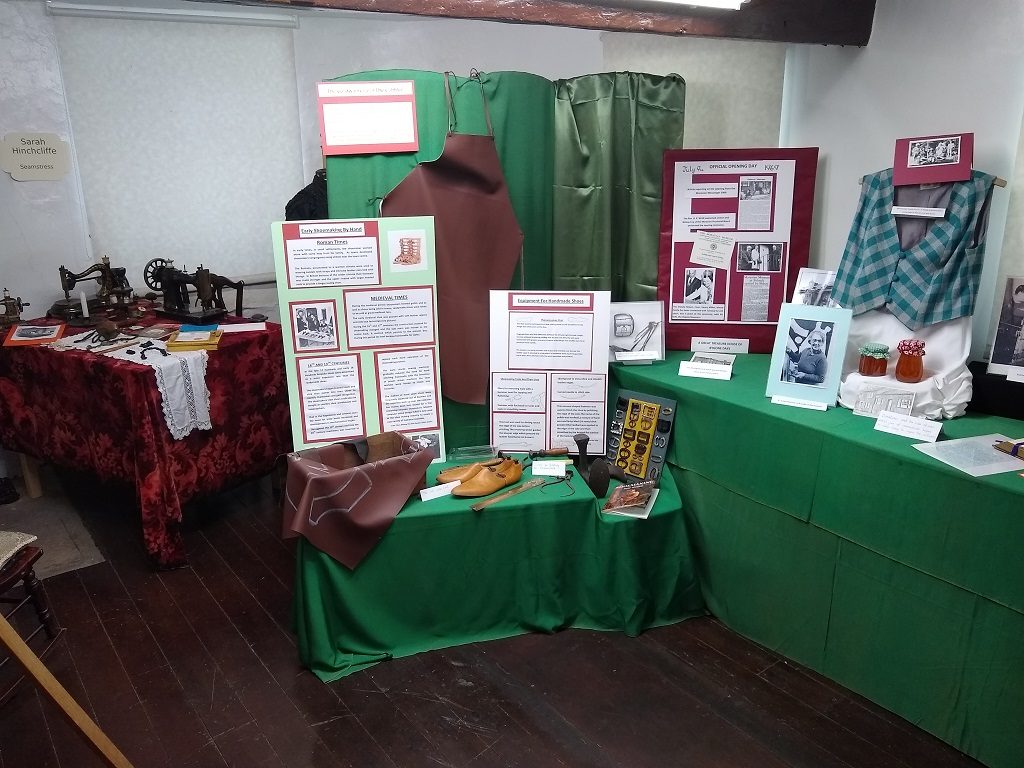